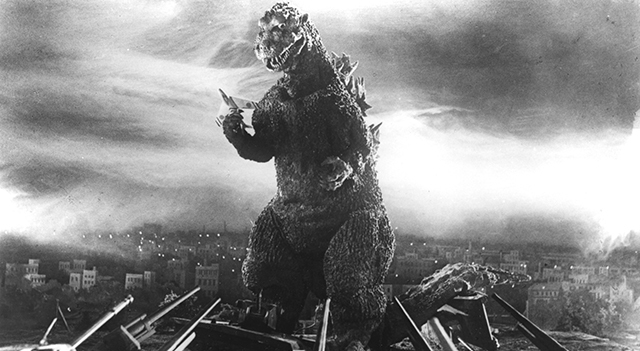 ““The [sci-fi] film has never really been more than an offshoot of its literary precursor, which to date has provided all the ideas, themes and inventiveness. [Sci-fi] cinema has been notoriously prone to cycles of exploitation and neglect, unsatisfactory mergings with horror films, thrillers, environmental and disaster movies.” So wrote J.G. Ballard about George Lucas’s Star Wars in a 1977 piece for Time Out. If Ballard’s view of science-fiction cinema was highly uncharitable and, as demonstrated by the 100 boldly imaginative and mind-expanding films below, essentially off-base, he nevertheless touched on a significant point: that literary and cinematic sci-fi are two fundamentally different art forms.”

I have six capsule reviews in Slant Magazine’s new list of the 100 Best SF Films of All Time.

Budd Wilkins is a writer, film critic and instructor. He is a Staff Critic for Slant Magazine, and his work has also appeared in the Nordic Issue of Acidemic Journal of Film and Media. He is currently writing a chapter for an anthology on international horror directors to be published by Intellect Press and distributed by University of Chicago Press. Mr. Wilkins was born and raised in Hollywood, Florida. He attended Penn State for several years before moving to North Carolina in 1994, where he earned his Bachelor's in Religious Studies and a Master's in Liberal Studies with a concentration in Film Studies from The University of North Carolina at Greensboro. His primary focus is film history, film literacy and criticism, with the goal of bringing obscure, foreign and films that are labeled "difficult" to the attention of film aficionados of all kinds. Other interests and focus of critique include comparative religion, black humor, 19th century European literature, horror and graphic novels. Mr Wilkins lives in Greensboro, North Carolina with his wife, Tina. Follow @buddwilkins on Twitter.
View all posts by Budd Wilkins →
This entry was posted in film, pop culture and tagged list, sci-fi, Science Fiction, sf, slant magazine. Bookmark the permalink.