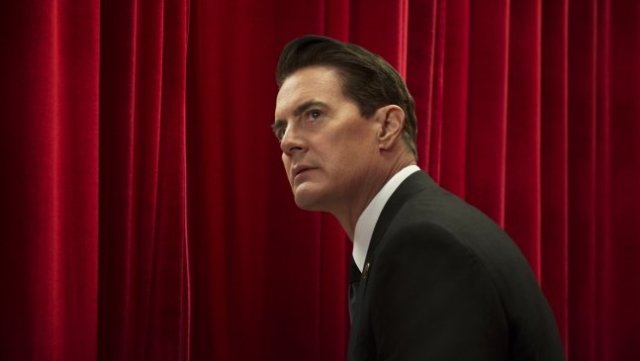 “Just like that gum you like, Twin Peaks is back in style. And that style is unadulterated, late-period David Lynch. Sometimes it’s the casting of seemingly minor parts, sometimes just a bit of stray imagery, but Lynch and co-creator Mark Frost somehow manage to evoke moments from Lost Highway and, in particular, Mulholland Drive at least as often as they do the original TV series, which ran on ABC from 1990 to 1991.”

Read my first recap of Twin Peaks: The Return for The House Next Door, the official blog of Slant Magazine.

Budd Wilkins is a writer, film critic and instructor. He is a Staff Critic for Slant Magazine, and his work has also appeared in the Nordic Issue of Acidemic Journal of Film and Media. He is currently writing a chapter for an anthology on international horror directors to be published by Intellect Press and distributed by University of Chicago Press. Mr. Wilkins was born and raised in Hollywood, Florida. He attended Penn State for several years before moving to North Carolina in 1994, where he earned his Bachelor's in Religious Studies and a Master's in Liberal Studies with a concentration in Film Studies from The University of North Carolina at Greensboro. His primary focus is film history, film literacy and criticism, with the goal of bringing obscure, foreign and films that are labeled "difficult" to the attention of film aficionados of all kinds. Other interests and focus of critique include comparative religion, black humor, 19th century European literature, horror and graphic novels. Mr Wilkins lives in Greensboro, North Carolina with his wife, Tina. Follow @buddwilkins on Twitter.
View all posts by Budd Wilkins →
This entry was posted in pop culture and tagged david lynch, kyle maclachlan, television, twin peaks: the return. Bookmark the permalink.